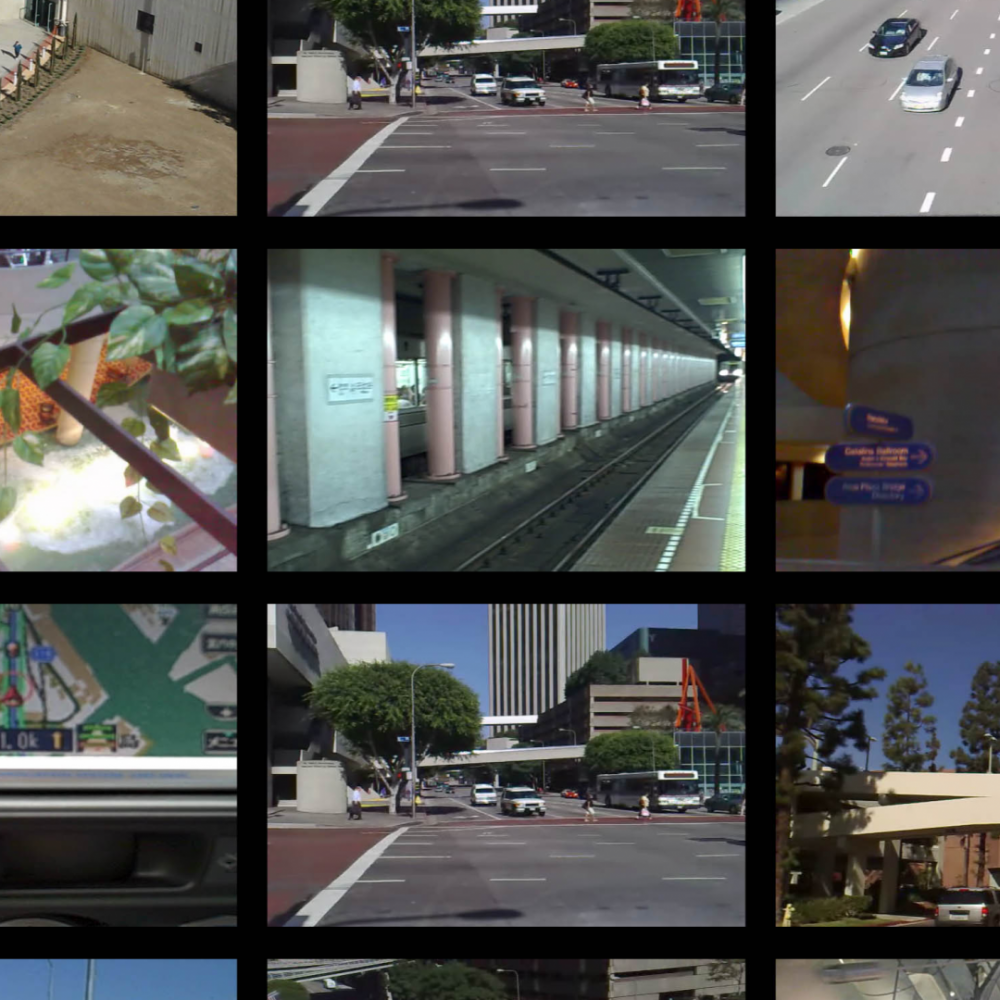 The CityStory project was an experiment in crowdsourced cinema that invited participants in Japan and the United States to gather video of their home cities in response to SMS messages sent to their phones via Twitter. The resulting video archive was displayed in a variety of ways, including a 4K projection at Cinegrid 2008 and a Flash application.

The videos gathered from participants in the CityStory experiment were assembled into a digital archive. An interactive Flash application (see screen capture below) was written to display the videos and text snippets based on user-selected keyword tags.