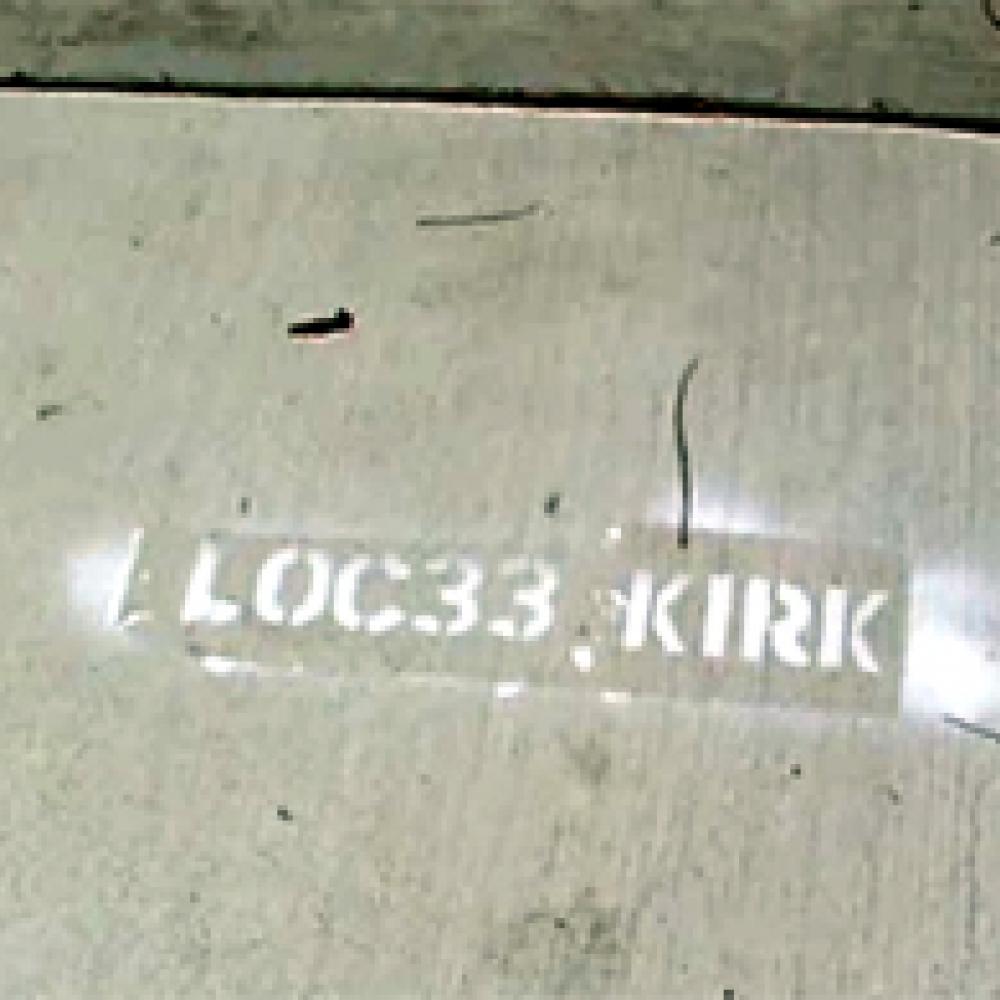 Location 33 (like a concatenated record rpm) is a mobile folk album distributed across space and time. By using a mobile phone or PDA, a listener can hear a music album a different way – by moving through it.

The year is 2152. Mackbot Johnson runs Sony Entertainment ‘ the biggest media company in the world. He is a robot, location 33 is his story. In the future, musicians have forgotten how to sing, a sad fact also creating problems in the music marketplace. Seeing an opportunity, Mackbot creates a series of ‘sound portals’ around downdown Culver City at locations he used to sing as a (human) street musican. Mackbot made contact with this past-human-self, Mack, and together they made an album which Mackbot sold for a handsome profit back in the future.

The player is equipped with a special device called a portal explorer, either a GPS (Global Positioning System) enabled PDA (Personal Digital Assistant) that allows them to hear the sonic fragments of the recording sessions. Using a map, players use their device much like a musical metal detector, finding and listening to the contents of sound portals scattered around the downtown area of Culver City. Each sound portal contains a musical fragment such as a verse or a chorus, that the player pieces together to form larger musical narratives that tell the stories of Mack, Mackbot Johnson, and the human / robot condition in the year 2152.

The GPS-PDA explorer uses Global Positioning Data to determine the current position of the listener and stream the correct audio file to the device based on that data – if the listener is close enough to the sound portal, they will hear a music fragment. The music is streamed wirelessly to the device over the Culver City wireless network. The mobile phone explorer allows listeners to call into the location 33 system and speak codes they see scrawled in chalk on Culver City sidewalks. The system then processes this information and streams the appropriate music file to the listener’s phone.

This project will be part of the Culver City Art Revolution in 2005 and has received press from ARGN (Alternate Reality Gaming Network), Engadget, Near Near Future, and theFeature.com. Research papers based on this project have been published in the proceedings of NIME 2005, ACM Multimedia, MobiSys 2005 and presented at the 2005 Mobile Media workshop in Vancouver, B.C.