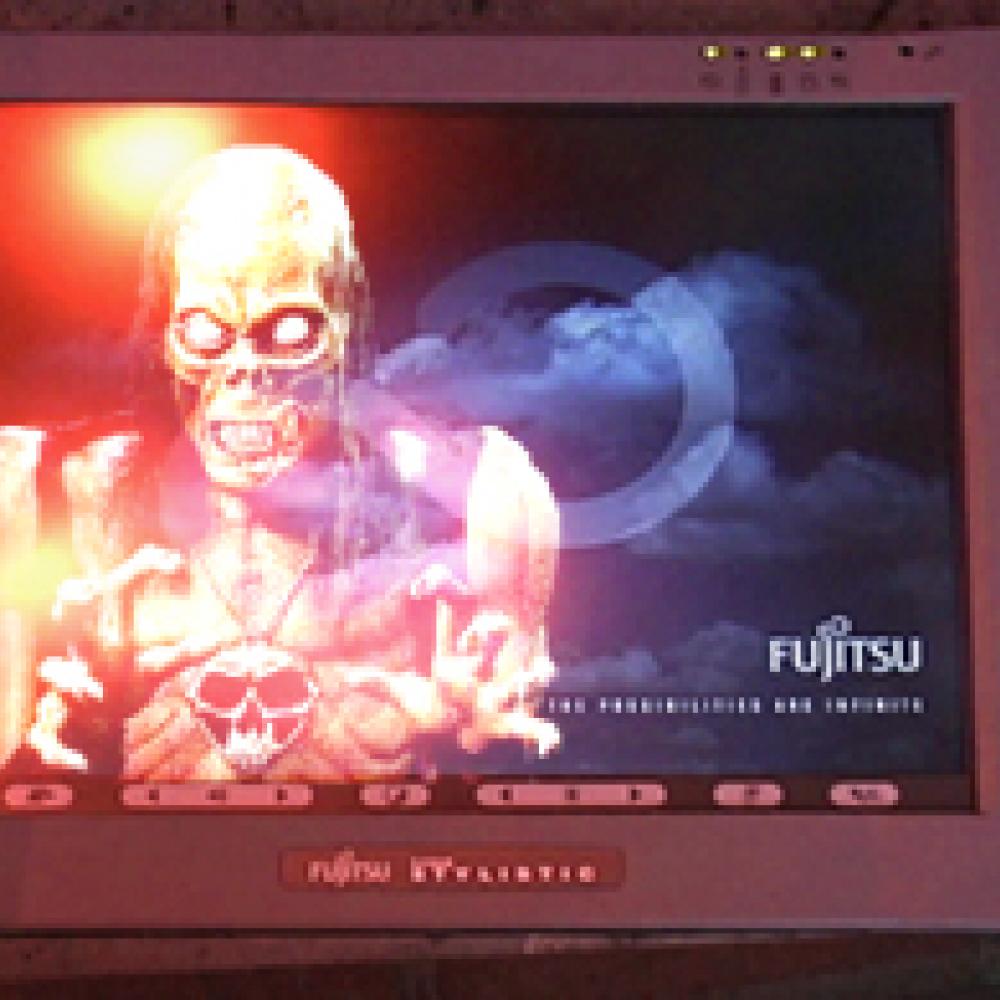 MobZombies is a zombie-fleeing game where a player’s movement controls an avatar in the game space. Players run away from virtual zombies by actually running. The objective of the game is simple: stay alive as a horde of the undead slowly moves towards you. The longer you stay alive, the more zombies appear and the better they get at following you.

The mobile aspect of the game — the player must navigate the physical world to control their avatar — makes the premise of MobZombies much more complex and difficult. Just because there are no obstacles in the virtual world of the game doesn’t mean that there aren’t obstacles in the real world. Imagine running away from a zombie and realizing that the only way you can continue to evade it is by somehow negotiating a brick wall in the physical space or running through the football practice field during a scrimmage.

MobZombies is inspired by like-minded mobile games such as Botfighers or Mogi, where the player’s movement in the physical world correlates to the game space. The most interesting aspect of these kind of mobile games is that they begin blurring the line between the fiction of the game world and the normal, real environment that we deal with every day. Because we carry mobile devices with us everywhere, it becomes fun to think about a version of MobZombies that kicks in at random times during the day, forcing you to stop whatever you were doing and try as hard as you can to avoid the undead.

MobZombies, therefore is a mobile game designed not only to leverage mobility and incorporate physical movement into a gameplay experience, but also a broader move towards the increased spontaneity that mobile devices afford.