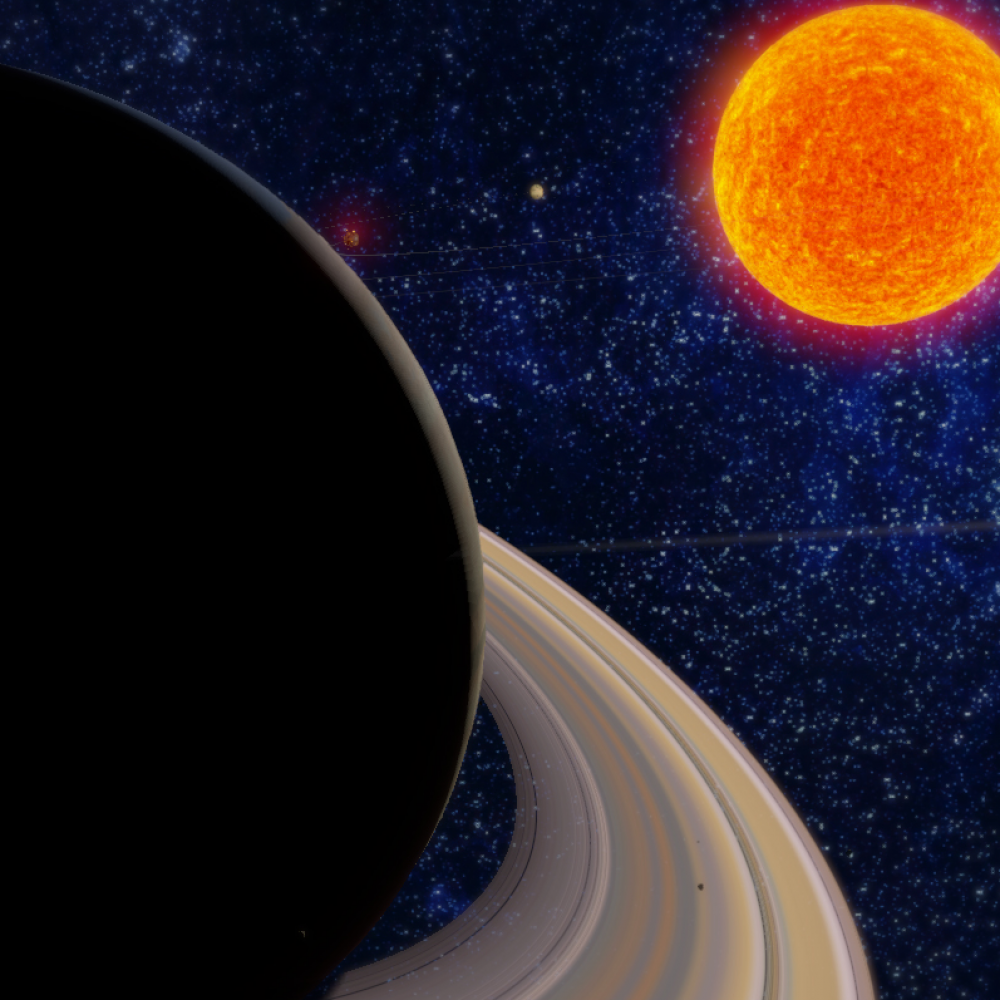 Funding:
SCI Universe is funded with the generous support of the Mobile and Environmental Media Lab

SCI Universe is a large-format touch-based interface designed for the lobby of the new Interactive Media Building at USC School of Cinematic Arts. This interface provides an overview of current activity in the building through both environmental and inhabitant data. The building sensor data is represented within the background of the universe, while inhabitant data is foregrounded in the form of personal planetary systems.

The SCI Universe becomes more populated with planets as building inhabitants launch their mobile application upon arriving to the building each day. Each time an inhabitant “checks in” to the building, they are represented within the interface as their specific planetary system. Each personal planetary system is generated based on the amount of time an inhabitant spends in the building and in which part of the building they spend their time. This is determined through indoor location tracking, which is built into the mobile application through a combination of wifi triangulation and low energy bluetooth beacons. The Universe interface has a number of views, sortable by Division of the cinema school, by research labs within the Interactive Media Building, by the engagement score of each inhabitant, and by a universal overview of everyone in the building. Larger planets/stars represents inhabitants who spend the most time in the building, and inhabitants receive a new planet for each lab or academic division they are affiliated with. Therefore, some inhabitants might have 4 planets in their personal system, which could represent their home division and 3 research labs they participate in. Visitors to and inhabitants of the building are invited to explore the universe through this interface, to poke around at different stars, and to gain a better understanding of each inhabitant in the building and the kind of work they do within the building.

Though the universe functions as an overview of the building that lives in the main lobby, the universe extends beyond the lobby and throughout the building. The experience of the Universe becomes more discrete and personal on each floor of the building, offering a different view that is context- and location-specific to each floor.